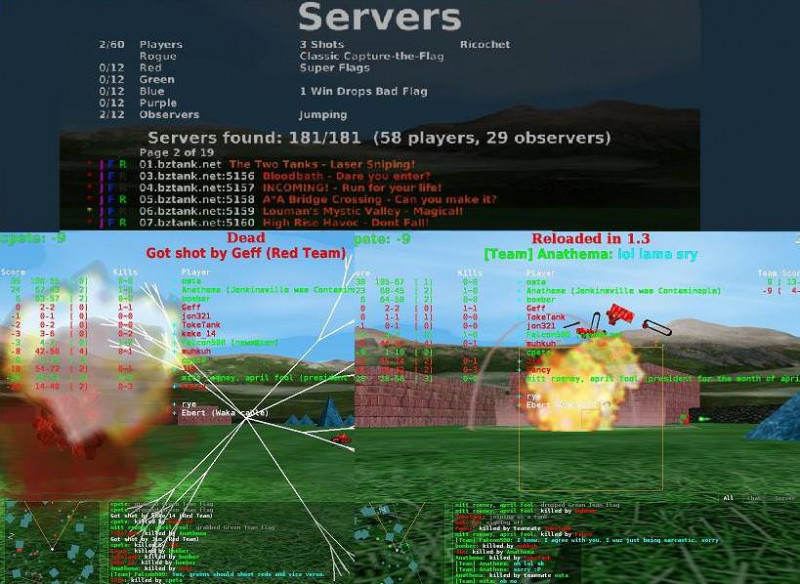 •Race with Tux and Friends in a 3D world

•Play against AI or in split-screen mode against your friends 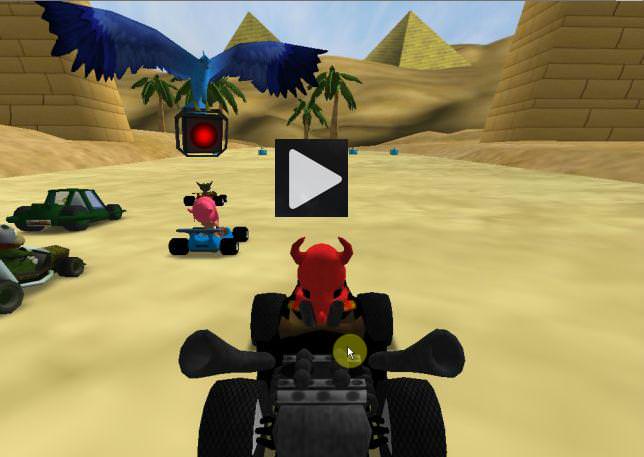 There's just too much stuff to tell about Super Tux Kart so why don't you just click the image to the left and get a quick video taster of actual game play captured in real time.

Its a fantastic experience in a 3D world with single and multiplayer options, loads of tracks to choose from, and all sorts of weapons and tricks to use.

is an original isometric 3D role playing game taking place in the future, on Earth. It features action and dialogs.

•Works on most computers 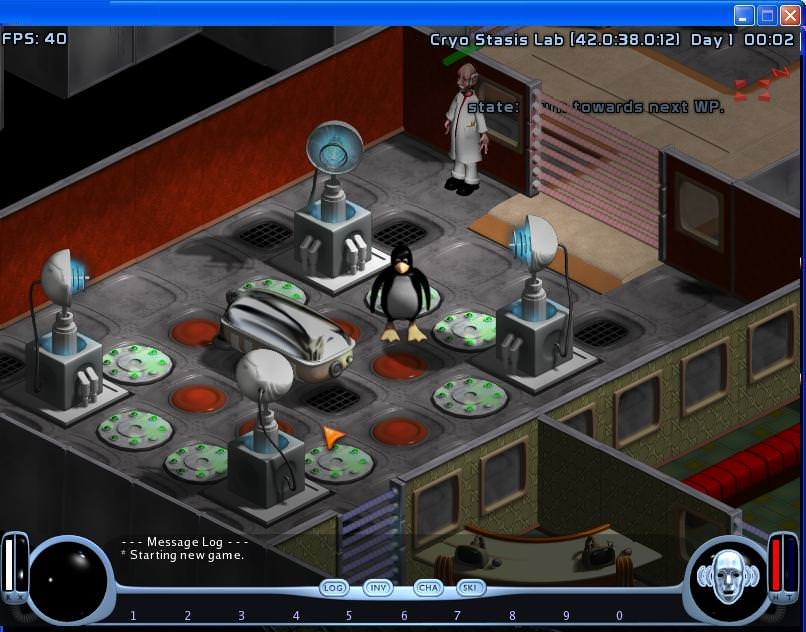 This world domination game can be played standalone against the computer or other people or as an on-line game (completely FREE) which allows you to pit your wits against other army commanders.

comes complete with multiple map variations and a map editor to create your own maps. 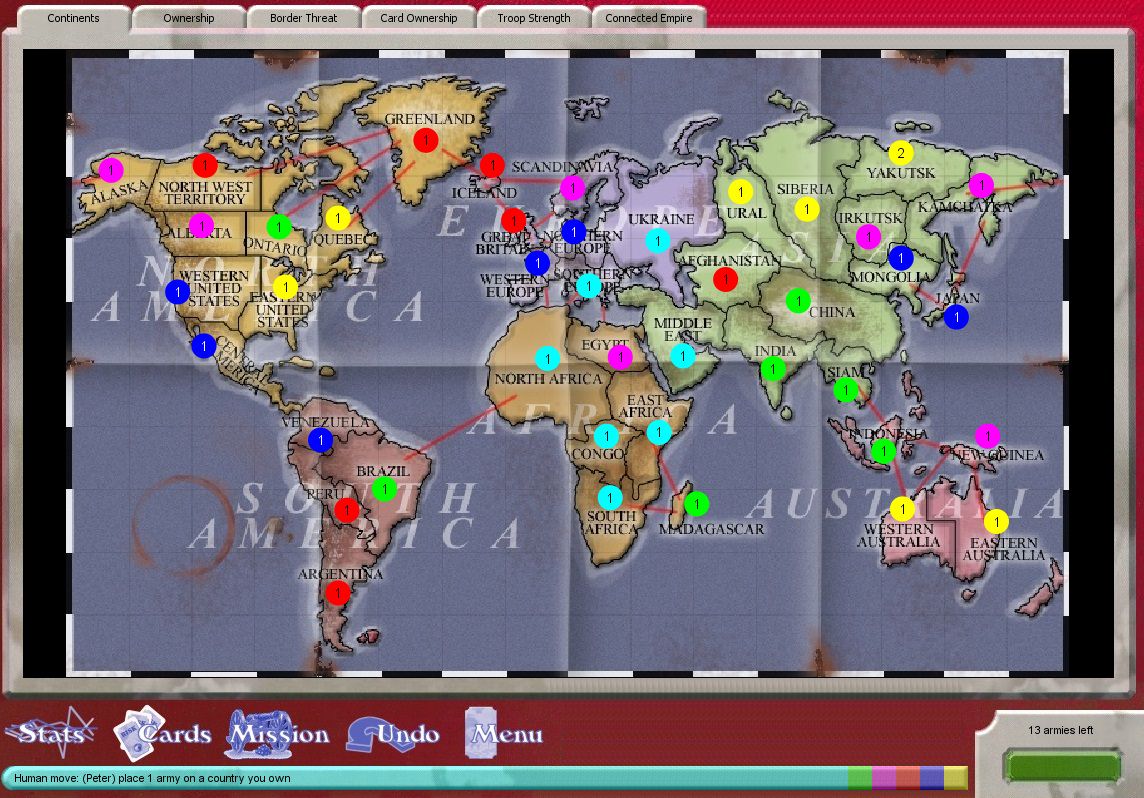 Egoboo is a working cool 3D dungeon crawling game in the spirit of nethack.

•Choose between 8 different classes like the Wizard, Elf or Rogue

•Play with up to four players using hotseat! 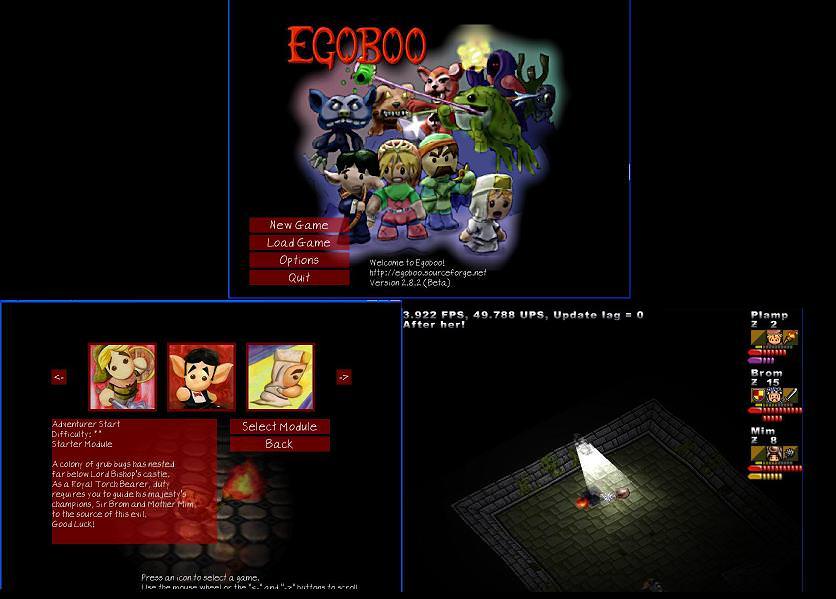 A portable chess game consisting of an xboard-compatible OpenGL user interface with 2D and 3D board views and a chess engine and it plays a mean game! 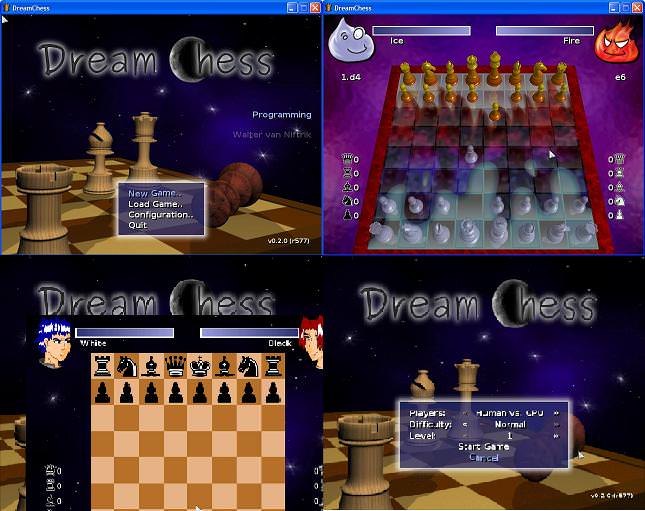 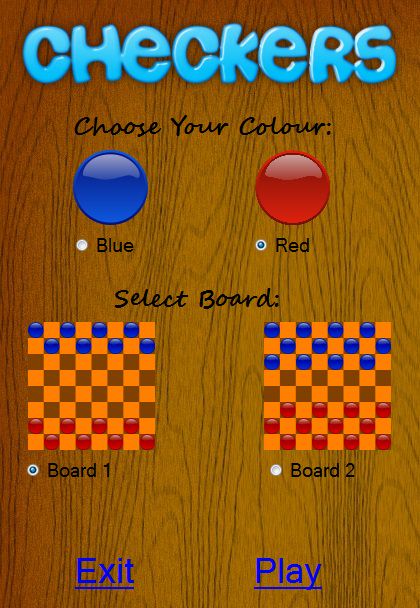 This is a full-featured cross-platform version of the classic dice game Yahtzee. 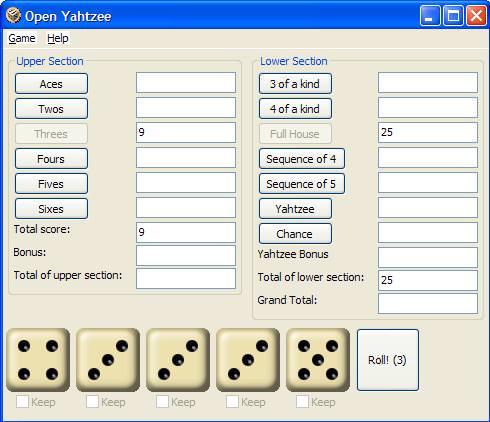 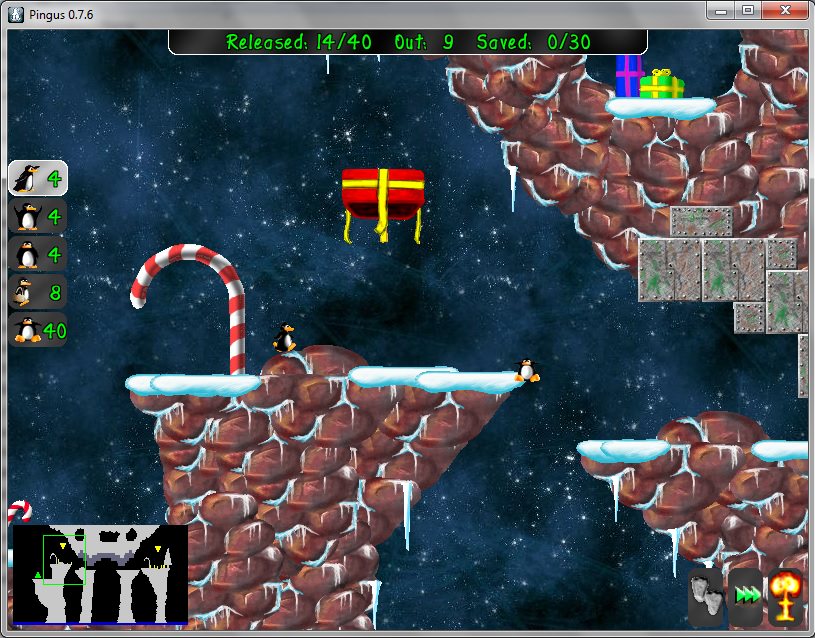